I am a web developer.
I do fancy things on the internet.
Here's some of them. 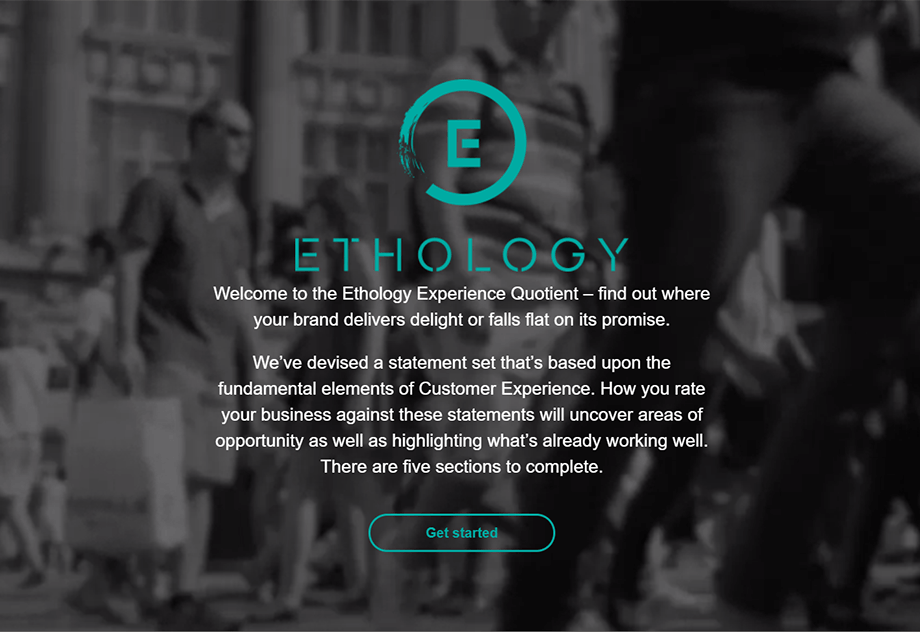 This is a microsite for a customer experience (CX) consultancy that gathers information about the CX requirements of interested parties so they can target them with more useful information.

Pupil Asset is an industry-leading MIS and Tracker empowering teachers and leaders to harness data and realise the potential of every pupil, across all of their schools. I continue to work as the lead developer on the secondary education components.

Hirst at Houghton was a site linked to the education project for the Damien Hirst exhibition at Houghton Hall in 2018. It contained information about the exhibited artworks along with other educational material for schools. It also included a gallery of work produced by the schools taking part in the project. 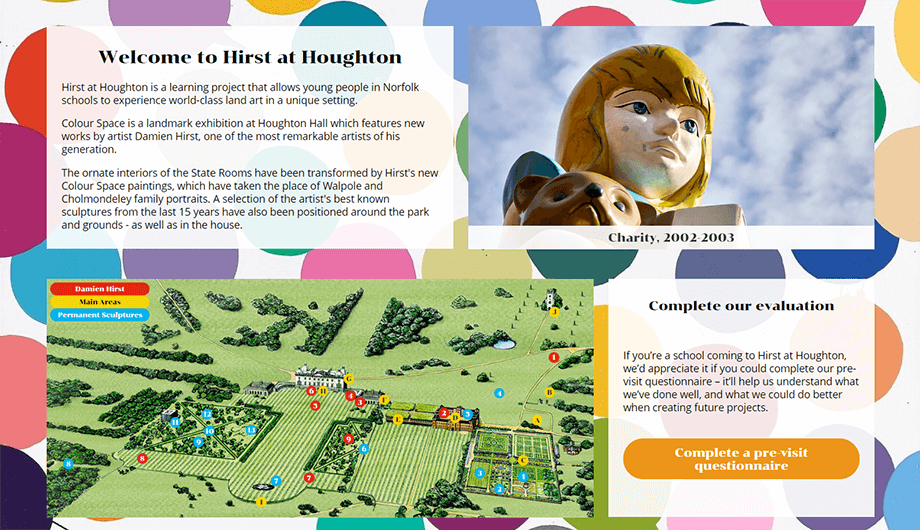 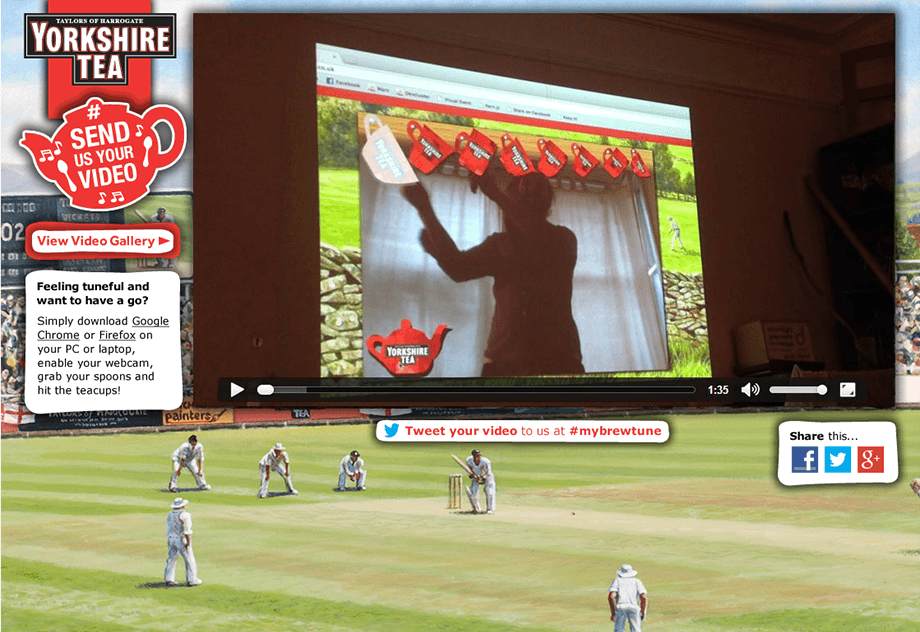 Yorkshire Tea are one of the sponsors of the England cricket team and to celebrate this link I built a fun interactive promo site for the 2013 Ashes series. It was a webcam operated teacup xylophone that can be used to play along with the iconic Soul Limbo. It encouraged users to video themselves using the xylophone, post it to YouTube, and tweet the result using the hashtag #brewtunes. The posted videos were gathered by hashtag and displayed in a gallery. 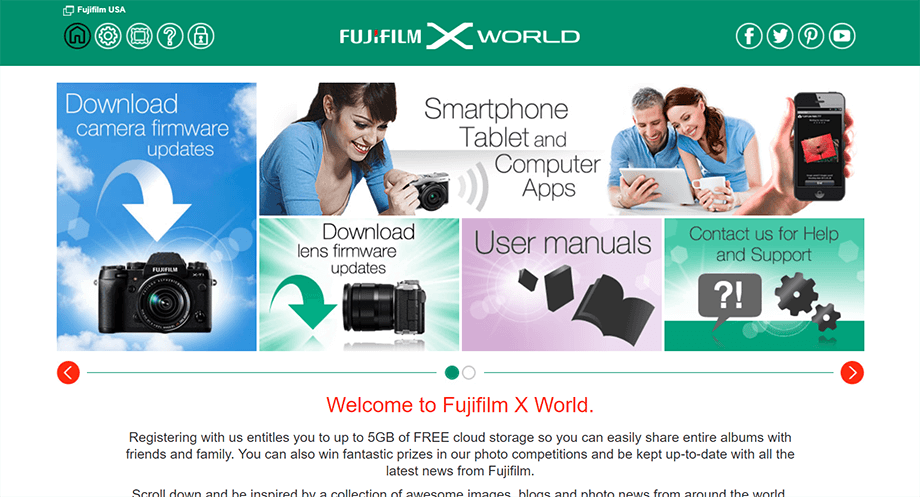 Fujifilm X World was a social space for Fujifilm customers. It collated images, blogs and photo news from around the world by polling the api’s of Facebook, Twitter, Flikr, 500px and Google+ for public content about or taken by any of the Fujifilm X series cameras. It also hosted photographic competitions (delivered via Facebook) and offered free web storage. At its peak it had well over 1 million registered users.

My Interflora Creation is an interactive canvas that allows you to drag and drop different flower stems together into a pseudo-3d bouquet. You can then buy these bouquets, save them for editing later, or share images of them on social networks. The system was built to integrate with the existing Interflora purchasing and distribution system. 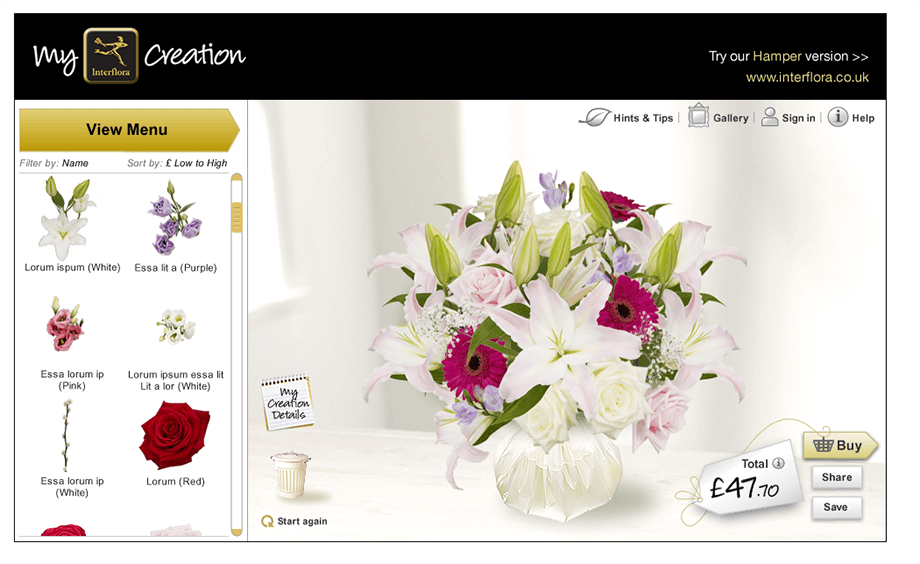 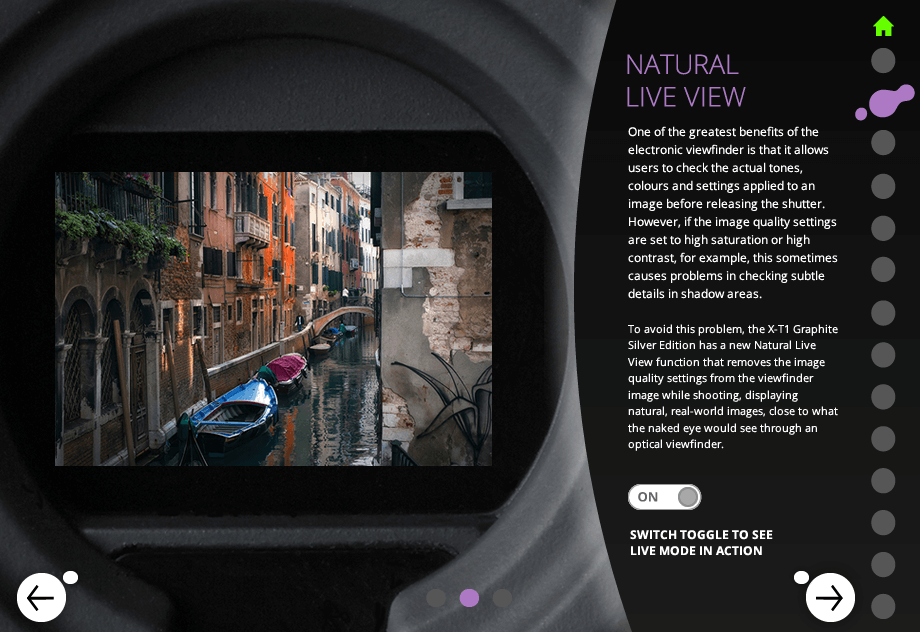 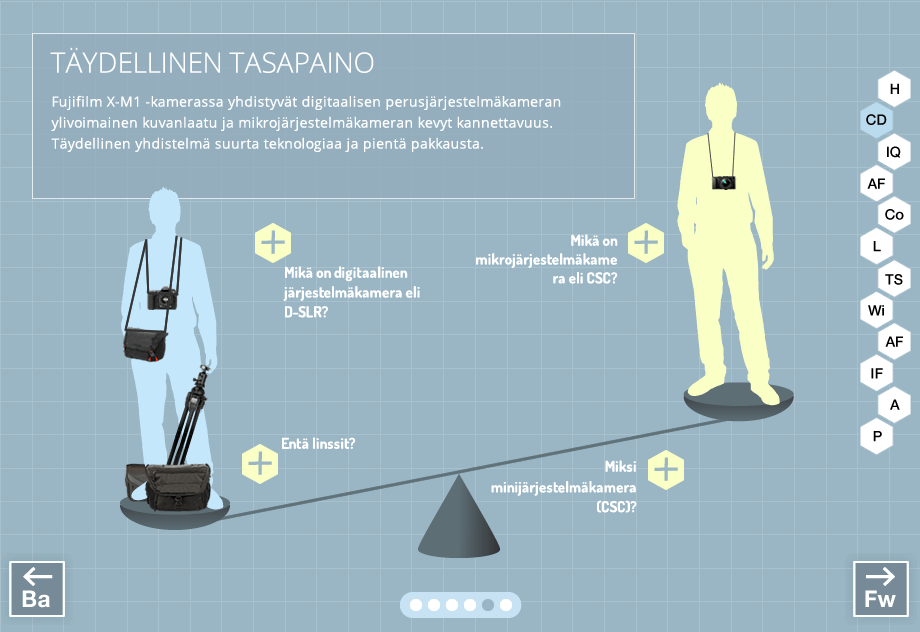 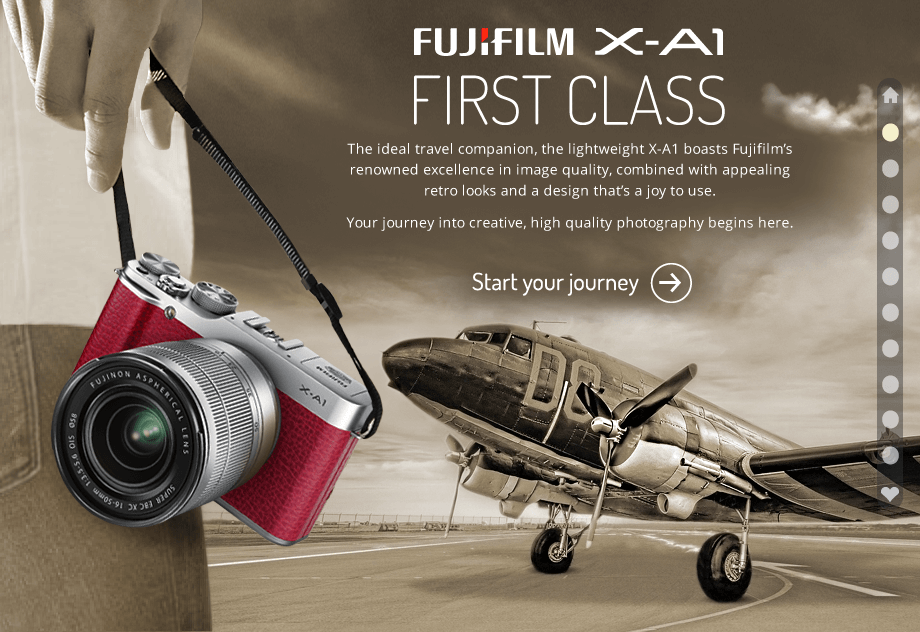 I built promotional sites for the launches of three Fujifilm cameras - the X-T1, X-M1 and X-A1.

The X-T1 was the flagship model in Fuji’s line of mirrorless interchangable lens cameras at the time. We built a microsite for the global launch of the camera. It features an introduction animation (complete with sound) and lots of interactive sections to help drive home the features that set this model apart from the rest.

The X-M1 was one of two entry-level mirrorless interchangable lens cameras released by Fujifilm in 2013. Both were released at the same time and although both are at the same end of the market, the M1 is aimed at the enthusiast looking to get into more serious photography. This interactive site demonstrated the main features of the camera.

The X-A1 was the second of the two entry-level mirrorless interchangable lens cameras released by Fujifilm in 2013. It uses a different sensor to the rest of the X series to cut down on cost, but it is still fully featured. This interactive site demonstrated that the cost savings are not to the detriment of image quality